Welcome to the Showtime Console 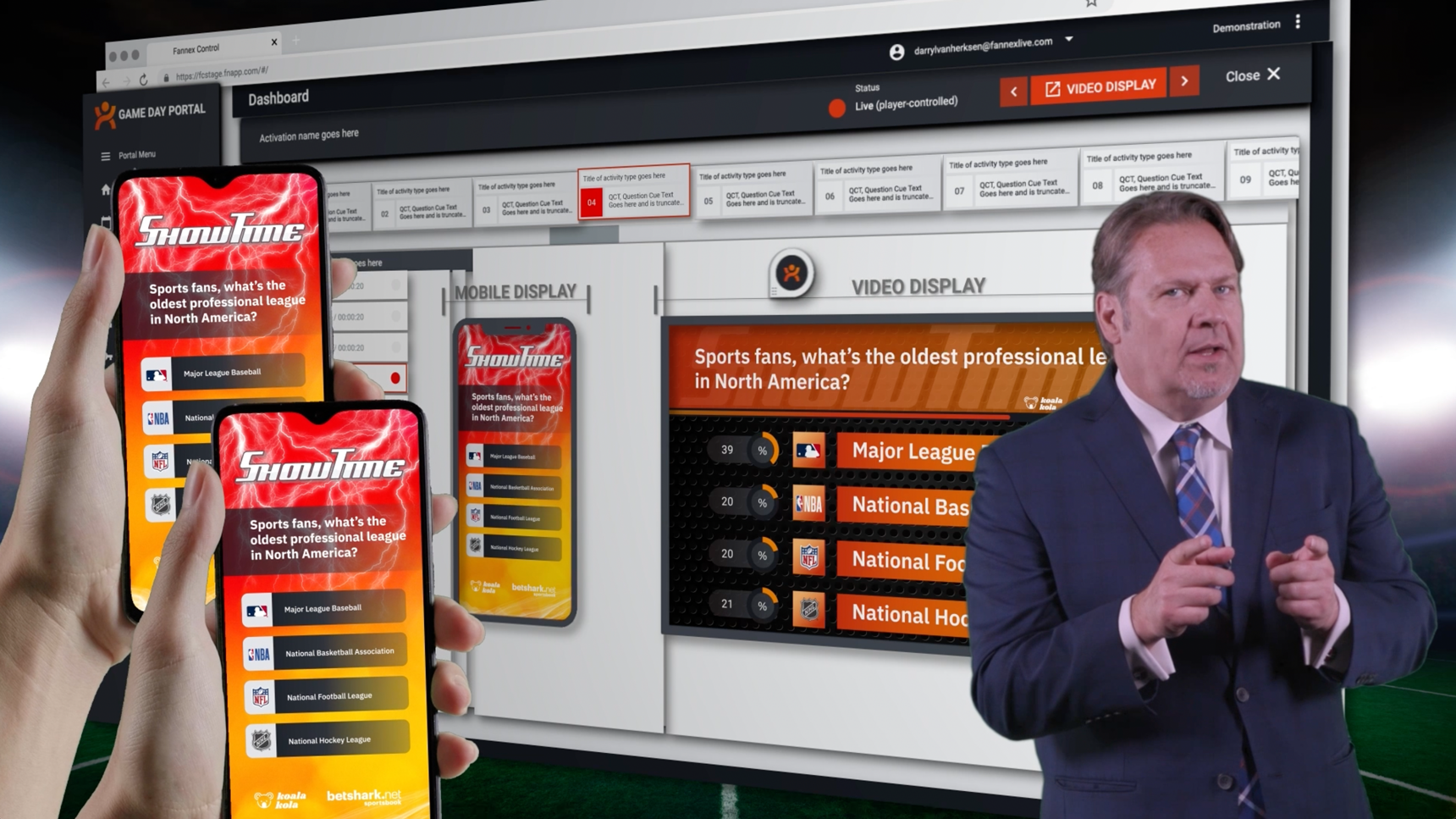 Fannex puts the control into live engagements with the Showtime Console feature.

The activation Showtime Console interface offers a revolutionary producer-controlled real-time interaction with the audience. Operators can simultaneously control video displays and fan mobile device screens during live events, shows and streams. During live presentations, the operator can switch an audience to view key screens across devices and in-venue videoboard. In addition, audience interaction, media, live results, or partner messaging is served on command from the Showtime Console.

“During live presentations, the operator can switch an audience to view key screens across devices and in-venue videoboard.” 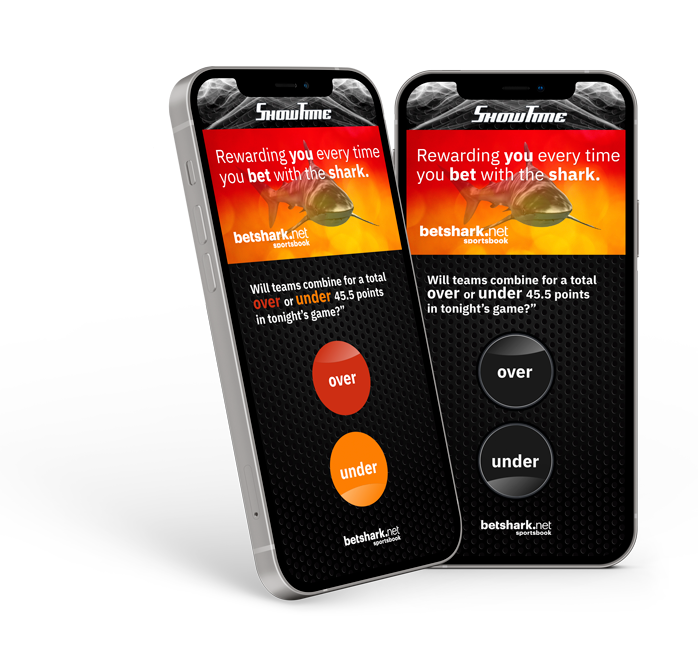 The best news is this feature doesn’t affect the current production process; instead, it’s an enhancement to an already simple procedure to run a game. Showtime Console can be launched and run in seconds. The ability to move and switch between scenes gives the producer finite control over the timing and when to show a reveal. An example might be a shuffle game using video animation.

The flexibility to respond and interact with the audience scene-by-scene without the rigid timing of the activation or the coordination of the game script puts the producer in the driver’s seat. Showtime Console gives the producer the variable timing needed to optimize the cadence between mobile, video, and the announcer. 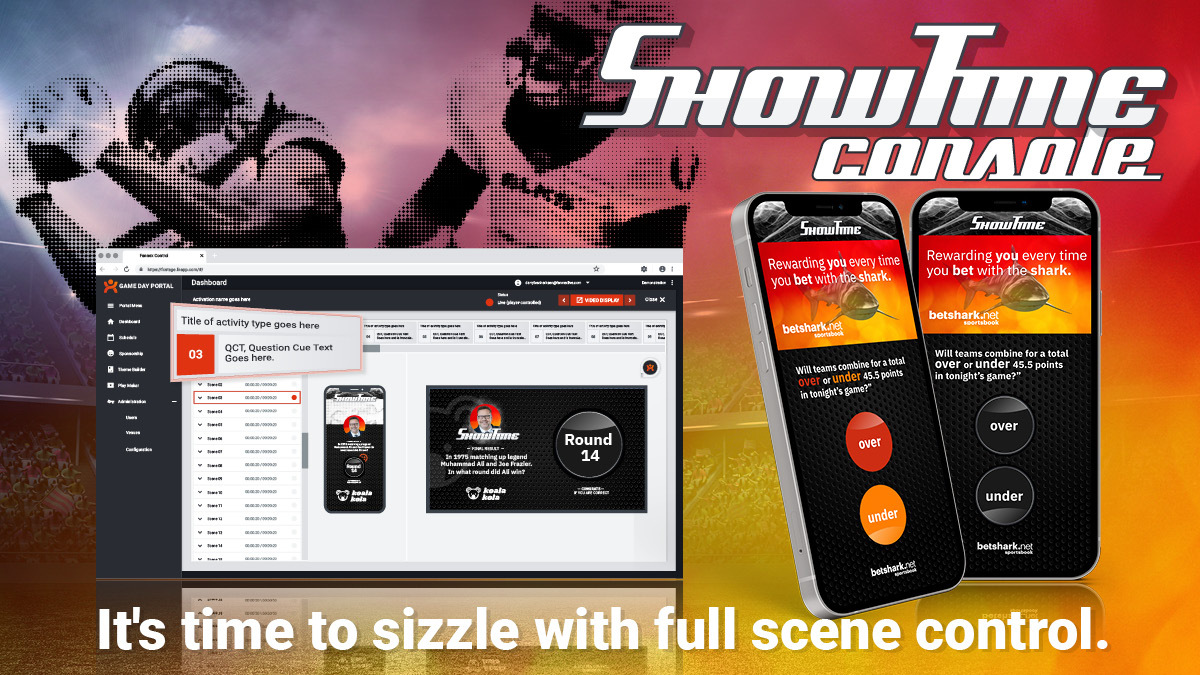